Disclaimer: The Blog on ‘Coal India’ is not a recommendation to buy / hold / sell any stock. The published post is for information purpose only. The intention to share write ups on this blog is to create a repository of ideas so that investors can have a look at various frameworks & approaches. Please read the detailed disclaimer at the bottom of the post. 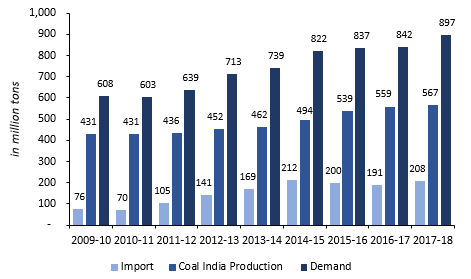 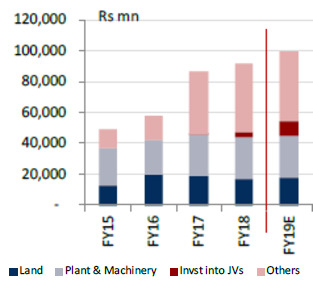 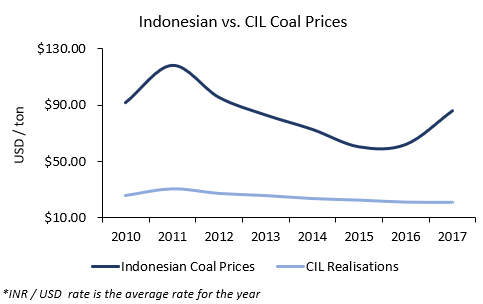 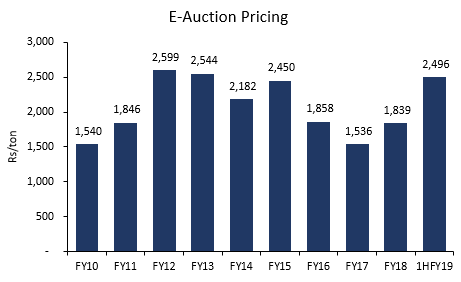 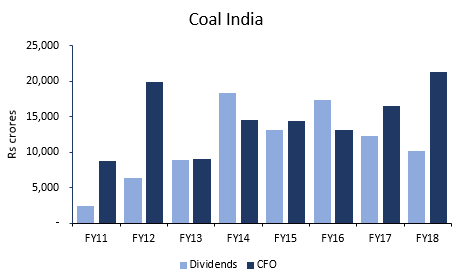 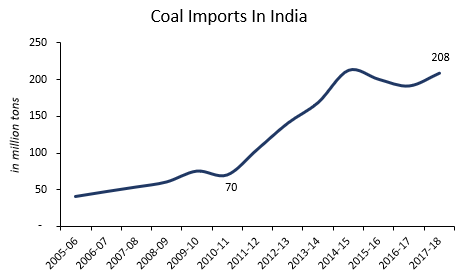